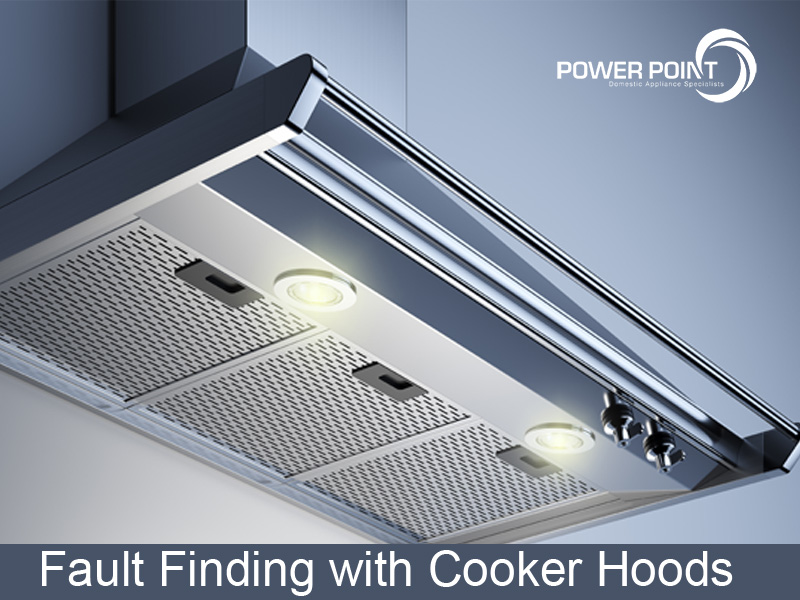 does go awry it is easily identified.

Your cooker hood may be in-built, integrated, island type or chimney style but it will still only have a combination of these components:

The most common fault is failure of the lights. This is usually because people often leave the hood lights on virtually all the time. If you do this then the bulbs will fail. Fortunately, they are cheap to replace.

If you leave them on constantly, however, you also run the risk of them burning out the plastic holders or clips, causing the bulbs to drop out and smash onto the hob. Alternatively, constant use can lead to the electronic modules that turn them on and off burning out.

Use the cooker hood lights sparingly, as this is what they were designed for.

The other likely problem you will encounter is poor air extraction. Eventually, as with everything else electrical, the motor will fail completely and need to be replaced. It is virtually unheard of for it to fail partially, however, so if you are experiencing poor airflow or extraction there is probably another reason, usually an issue with the vent to the outside of the building or blocked filters.