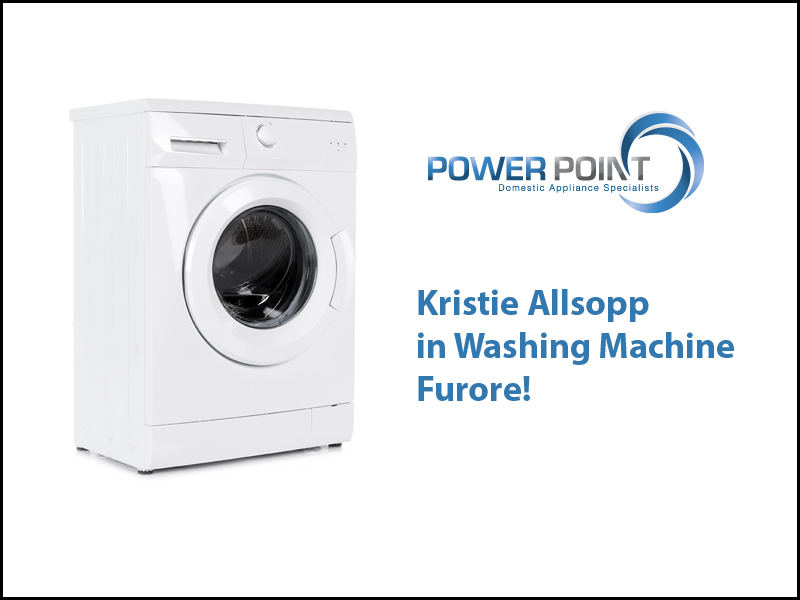 of one recently may me smile.

The topic arose in response to a comment from someone saying that American work colleagues were confused by the British practice of siting their washing machine in the kitchen.  It seems that in America and many parts of Europe washing machines are located in bathrooms or dedicated laundry or utility rooms.

However it is not that simple with British homes.  Unless they are built with a laundry/utility room the washing machine seems to be logically situated in the kitchen.  Don’t forget that there are no electrical sockets in UK bathrooms for safety reasons.

The debate went on.  “Really?  We live in a moderately-sized, four-bed semi and couldn’t fit a washing machine anywhere other than the kitchen!” remarked one Twitter user.

Attempting to defuse the debate Kristie commented “Please note there is a degree of humour in this debate, no need to take it quite so seriously”.

Someone called Nick had an alternative solution.  “I keep my washing machine at my Nan’s house.  Saves her getting the bus to mine”.

How thoughtful of you Nick!