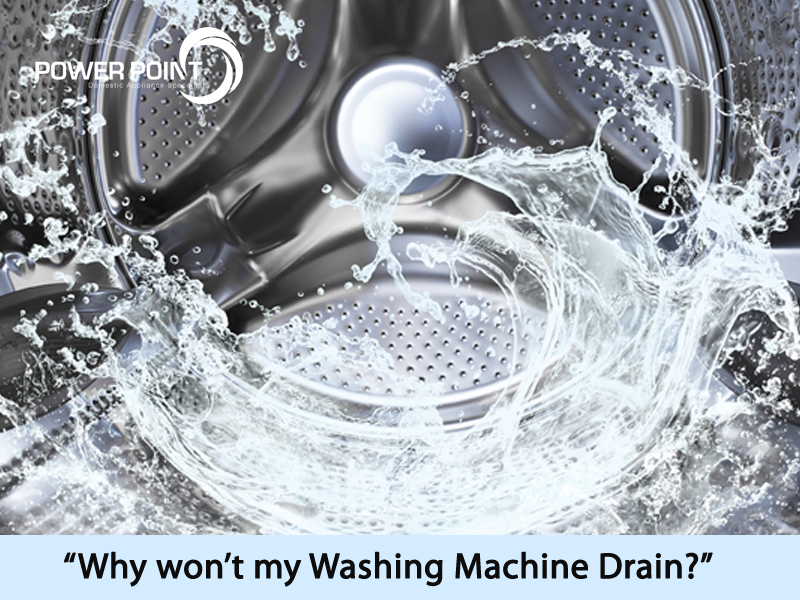 your washing machine to the u-bend under the sink but the machine doesn’t pump out, even though it has done so successfully may times previously.

The most common reasons are:

• The plumbing drains into a connection on the u-bend and a blanking piece has been fitted which needs to be removed.
• There is an obstruction caused by something inside the machine becoming dislodged and falling into the pump.
• A wire has come off the pump, perhaps in transit, or some other damage has occurred.

None of these problems are especially difficult to deal with. If the house is brand new and no washing machine has been connected before then the plastic connector that the hose drains into will have been blocked off. If the house has been lived in previously it is possible the people moving out have refitted the original blocking cap as a safety precaution.

In either event simply unscrew the connector and remove the blocking cap or any other obstruction.

If you think there is an obstruction of some kind in the pump itself, such as a screw or small coin, check the pump filter carefully.

If you experience any further problems call Gloucester’s friendly experts at Power Point on 01452 730874.