Will Your Appliance Catch Fire? 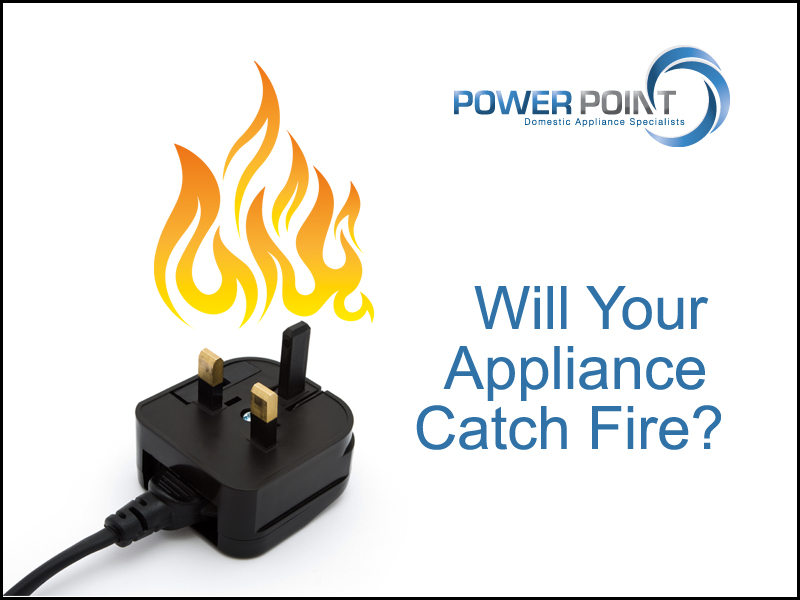 Which? submitted a request to the government under the Freedom of Information Act and found that no less than 12,000 fires were caused by faulty domestic products between 2011 and March 2014.
The most likely appliances to catch fire are washing machines and tumble dryers, considerably more so than perhaps more likely suspects such as televisions or irons.

The full figures showing the proportion of fires caused by faulty appliances based on the government figures are as follows:

The dangers inherent with products mixing water with electricity are clearly apparent.

If you suspect you may have a problem with any domestic appliance, phone Power Point on 01452 730874 and we will be happy to offer advice and help where we can.

For repairs, sales and spares for all your white goods throughout Gloucestershire, contact the friendly team at Power Point on 01452 730874 or visit their website powerpointglos.co.uk